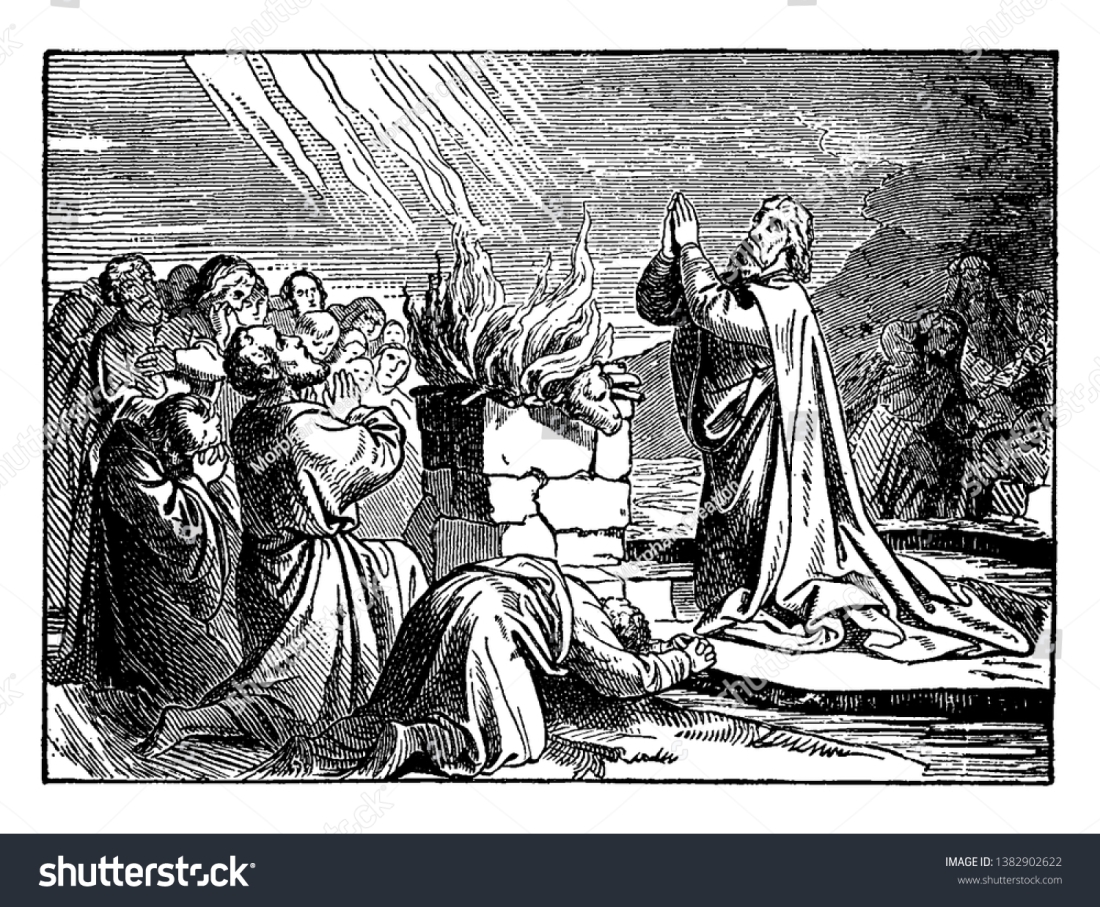 I don’t know how to OT homework and not share what I am learning. This is good stuff. Today’s news even. When people tell me what is going on in Washington, I want to say: Yeah, I read that in the Bible. It isn’t new, and God isn’t having it. The prophets tell me so. I want to talk about two prophets that have revealed several things to me that I can apply to today:

1) Elijah- (2 Kings 18-19) This guy comes to King Ahab with all the confidence in the world of destroying the idols of Baal and Asherah, and rain will come to the land again. If you read Chapter 18, it seems he accomplished his goal. He was even mocking the people as they were learning their Gods wouldn’t answer them. He is triumphant over the Priests of Baal and the Drought ends. End of story, but wait…
Jezebel shows up. When Jezebel confronts him he runs like a scaredy. He tells God no one is faithful – only he is – and they want to kill him. (I can say this b/c I talk to Elijah (I talk to those who went before us, so I can hear what they are saying). He knows he did (he laughs with me), and I was trying to do the same thing today when I made a mistake. There is no way to live this life and not blow it. God still shows up and gets us back on track).
I want to talk about Jezebel for a second. This woman is written by men who don’t like women. You can tell. Why would God be more angry at Jezebel and Ahab than any other king who did not listen to God. You know what it reminds me of- Hillary Clinton. You would think by the way so many talk, there is no one more evil in the sight of God than HC. I don’t get it.
People would write things like Trump is carnal, but she is a demon. Say what?! And a movie was made call Hillary’s America. Give me a break.
Even now Dems are infighting b/c of HC. People move on. She isn’t running.
Hillary and Jezebel need a new story with a different angle. I think they reveal our own sin vs theirs in the story that has been told. Not saying they haven’t done bad things. who in power hasn’t? Every single one of them should be brought up on war crimes.
I am saying how we talk about them reveals more about us than them. Watch out for people who tell women they have the “Jezebel Spirit”. That is a thing, and it is rotten and misogynistic.
2) I want to talk about an unknown prophet named Micaiah (he is a disciple of Elijah – Elijah did good work, so a mistake doesn’t define you). He is really important and speaks to our time and place right now. The King of Judah and King of Israel, who have been at peace with Aram for three years now, decide they need to get Rammoth-gilead b/c it belongs to them. They consult the prophets together. Jehoshaphat wanted to consult the prophets to make sure God was ok with this, I should say. King of Israel was ok with it, until Jehoshaphat said Micaiah. King of Israel hated him b/c he never predicts anything favorable for him.
The prophets with lying spirits were telling them everything they wanted to hear to go get Rammoth-gilead. But King of Judah wants to hear Micaiah. Micaiah is the one who will only tell them what God tells him. And it isn’t good for their agenda. So the King of Israel wants him thrown in jail.

To relate this today:

In Kentucky, Fully Armed Rally-goers enter Kentucky’s capitol with zero resistance-January 31, 2020. They are waving their AR-15s in the air loud and proud. No armed guards for them.

Reverend Barber shows up with a letter for the governor and IS met with armed guards. (He came in peace, but prayer scares this principality).

It didn’t work out for the King of Israel not to listen to Micaiah.